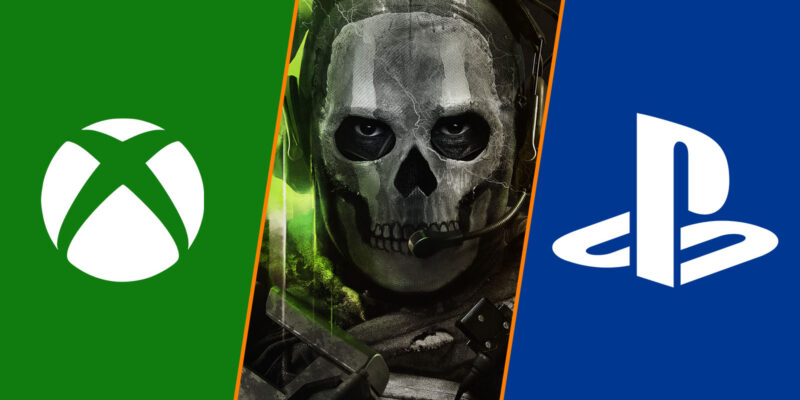 Xbox chief Phil Spencer recently went on a Same Brain podcast to talk about all things Xbox and Microsoft. During the podcast, he revealed that Microsoft has no plans to stop shipping Call of Duty games on PlayStation consoles.

When asked about whether or not Activision‘s games will keep shipping to other platforms, Spencer replied; “We’re not taking Call of Duty from PlayStation. That’s not our intent.

“Our intent is not to do that and as long as there’s a PlayStation out there to ship to, our intent is that we’d continue to ship Call of Duty on PlayStation. Similar to what we’ve done with Minecraft since we’ve owned that.

“For Xbox itself, players who have invested in our console, I think the biggest addition that you’re going to see is some great games coming to Game Pass.

“This isn’t going to be about pulling as I said those communities off of other platforms.”

Call of Duty will Keep Shipping on PlayStation Consoles

Call of Duty Modern Warfare 2 has been officially out worldwide and judging from the player numbers, it’s been a huge hit. On Steam alone, Call of Duty is averaging 200,000+ players every single day since its release. The broke its all-time high peak concurrent players record on Steam yesterday.

Modern Warfare 2 is also seemingly getting Pogba and Neymar, according to datamined images.

As per some recent rumors, Activision’s Beenox & Toys for Bob and working on the Resurgence map for Warzone 2.0 which is expected to ship in mid-2023.